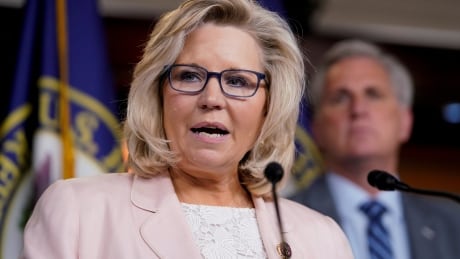 The U.S. House of Representatives voted to impeach President Donald Trump a second time on Wednesday. The House voted 232-197 in favour, just one week after the violence on Capitol Hill. Those 232 votes were cast by 222 Democrats and 10 Republicans, members of Trump’s own party.