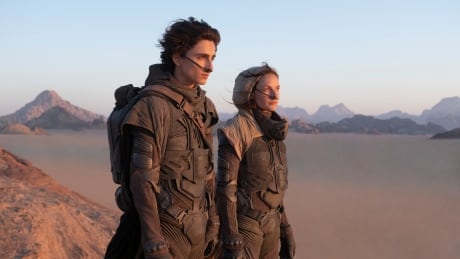 In the most seismic shift by a Hollywood studio yet during the pandemic, Warner Bros. Pictures on Thursday announced that all of its 2021 film slate will debut simultaneously in theatres and on HBO Max. In Canada the studio’s films will launch theatrically along with other worldwide territories.