Lucifer renewed for season 6 as Netflix tease Tom Ellis return as the devil? 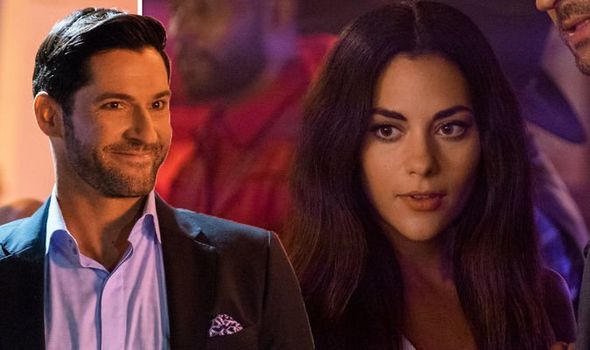 LUCIFER is coming to an end with its fifth season this year, after the shocking conclusion of the Netflix series’ fourth outing Although season five is supposed to be the end of the devil’s journey, he could be set to return for a sixth run if the latest rumours are to be believed.