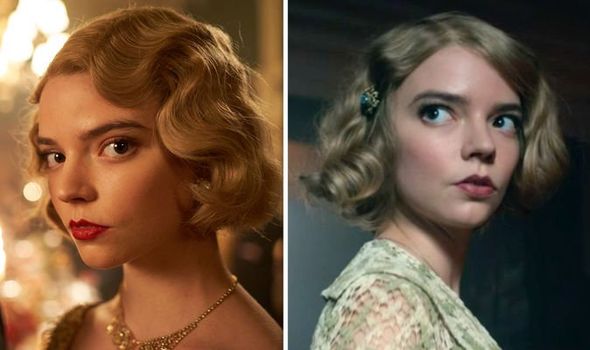 PEAKY BLINDERS fans were very suspicious of new character Gina Gray when she was introduced in the fifth series of the show. The suspicion was only heightened when the dropped the bombshell she was pregnant in episode two with many thinking she was lying. But, does a deleted scene now reveal the truth?