‘You want to STOP Brexit!’ Piers Morgan EXPLODES at Campbell in furious row ‘You LOST!’ 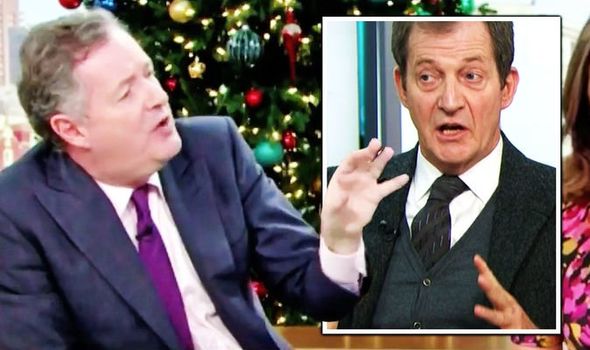 GOOD MORNING BRITAIN was back on television screens and ITV viewers tuned into see a jam-packed instalment. At one point, Piers Morgan and Susanna Reid were joined by Alistair Campbell and he revealed he wanted to stop Brexit despite the General Election only being nine days away.