The Big Bang Theory: ‘I’m going to faint?’ Star spills all on meeting the Queen 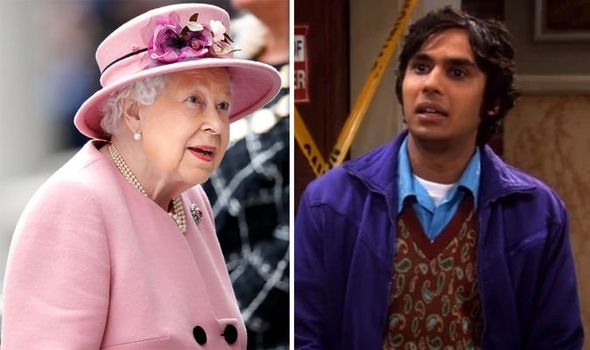 THE BIG BANG THEORY ended some time ago now. However fans of the CBS series are still highly invested in the lives of the cast and characters after getting to know them across the twelve year run of the sitcom. Now, Raj Koothrappali star Kunal Nayyar has opened up about meeting Queen Elizabeth II.