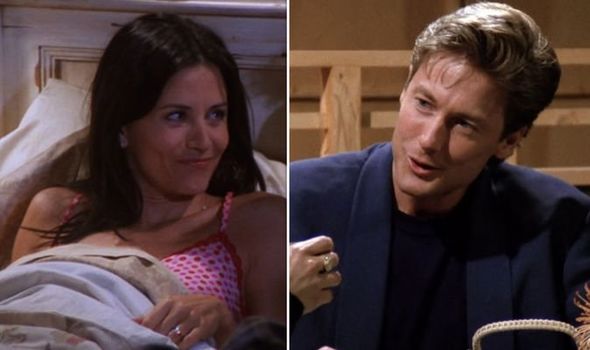 FRIENDS is one of the most successful sit-coms ever made with fans still finding the nineties hit relatable a staggering 25 years after the first episode aired. However, an old poll conducted by NBC may not prove so popular with fans after it resulted in a huge Monica Geller storyline being axed.