Downton Abbey movie: ‘No one’s going to have it’ Star warns NOT to hope for sequel 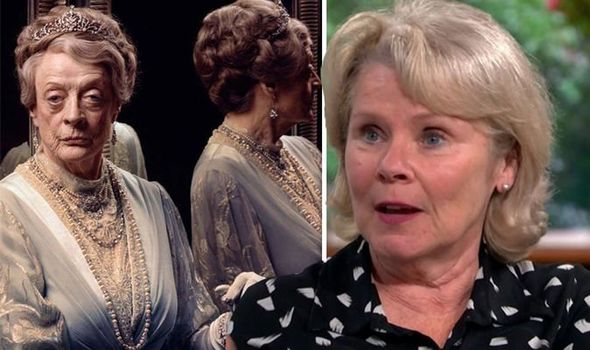 DOWNTON ABBEY the movie finally premieres on Friday after years of fans highly anticipating the return of their favourite characters from the popular ITV series, but now one of the stars has revealed it might not be worth getting excited about a film sequel just yet, as they warned the possibility of it returning all comes down to one thing.