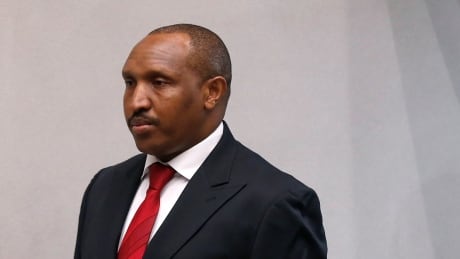 The International Criminal Court on Monday convicted a rebel commander known as The Terminator of 18 counts of crimes against humanity and war crimes including murder, rape and sexual slavery for his role in a bloody ethnic conflict in a mineral-rich region of Congo from 2002-2003.